Senator Loren Legarda has been promoted to the rank of Colonel, Philippine Air Force (Reserve), following the consent of the Commission on Appointments (CA) to her nomination. Legarda was nominated for promotion to the rank of Colonel after completing her Command and General Staff Course under the Armed Forces of the Philippines Command and General Staff College (AFP-CGSC) in December last year. 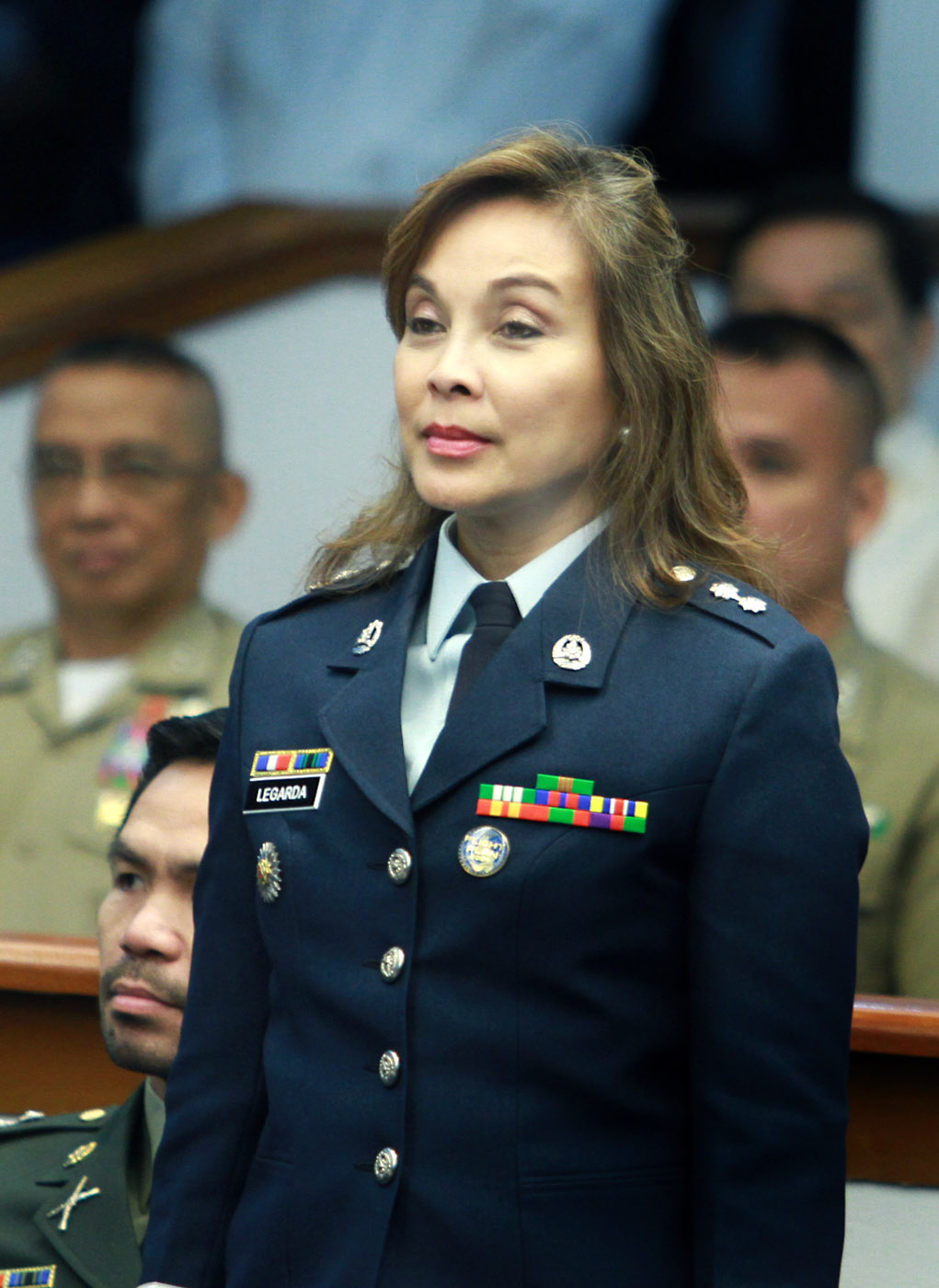 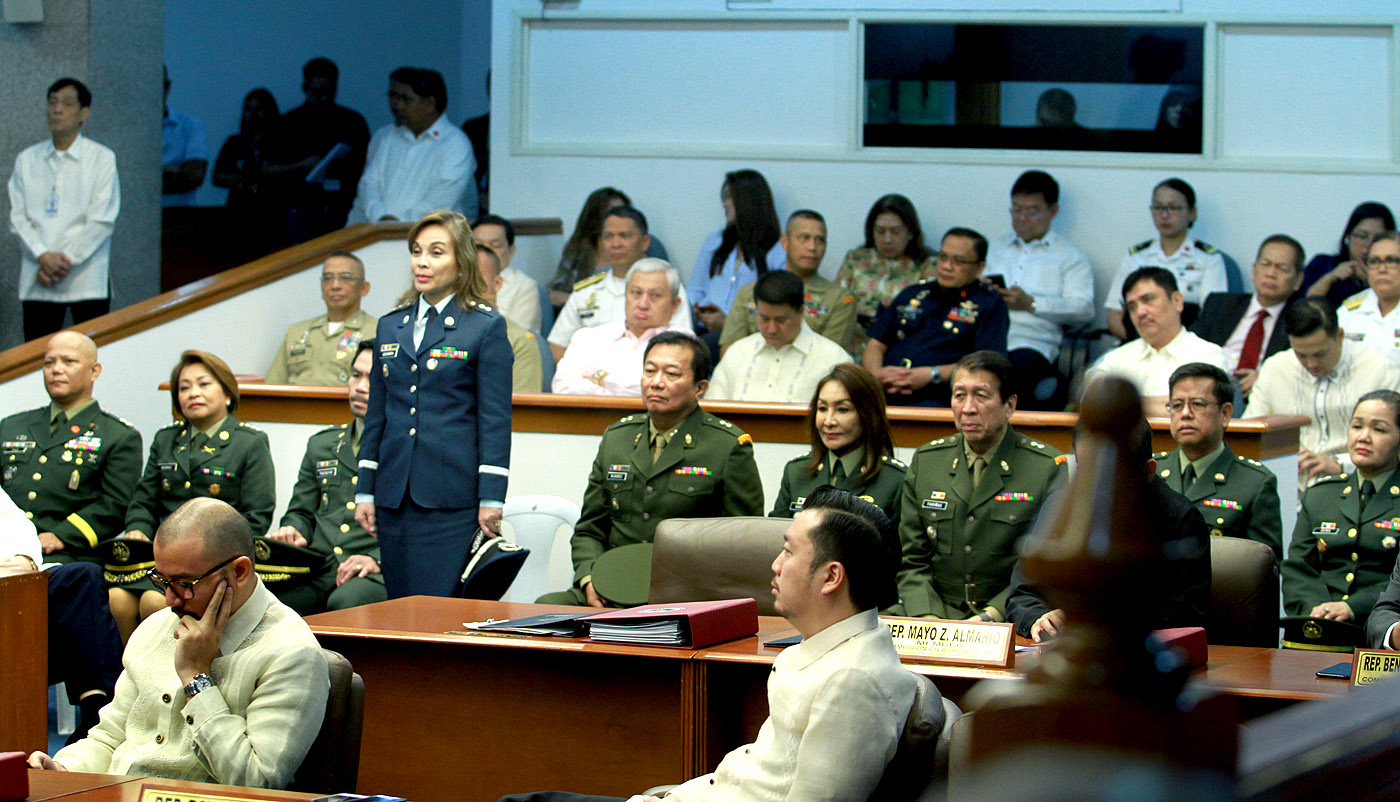 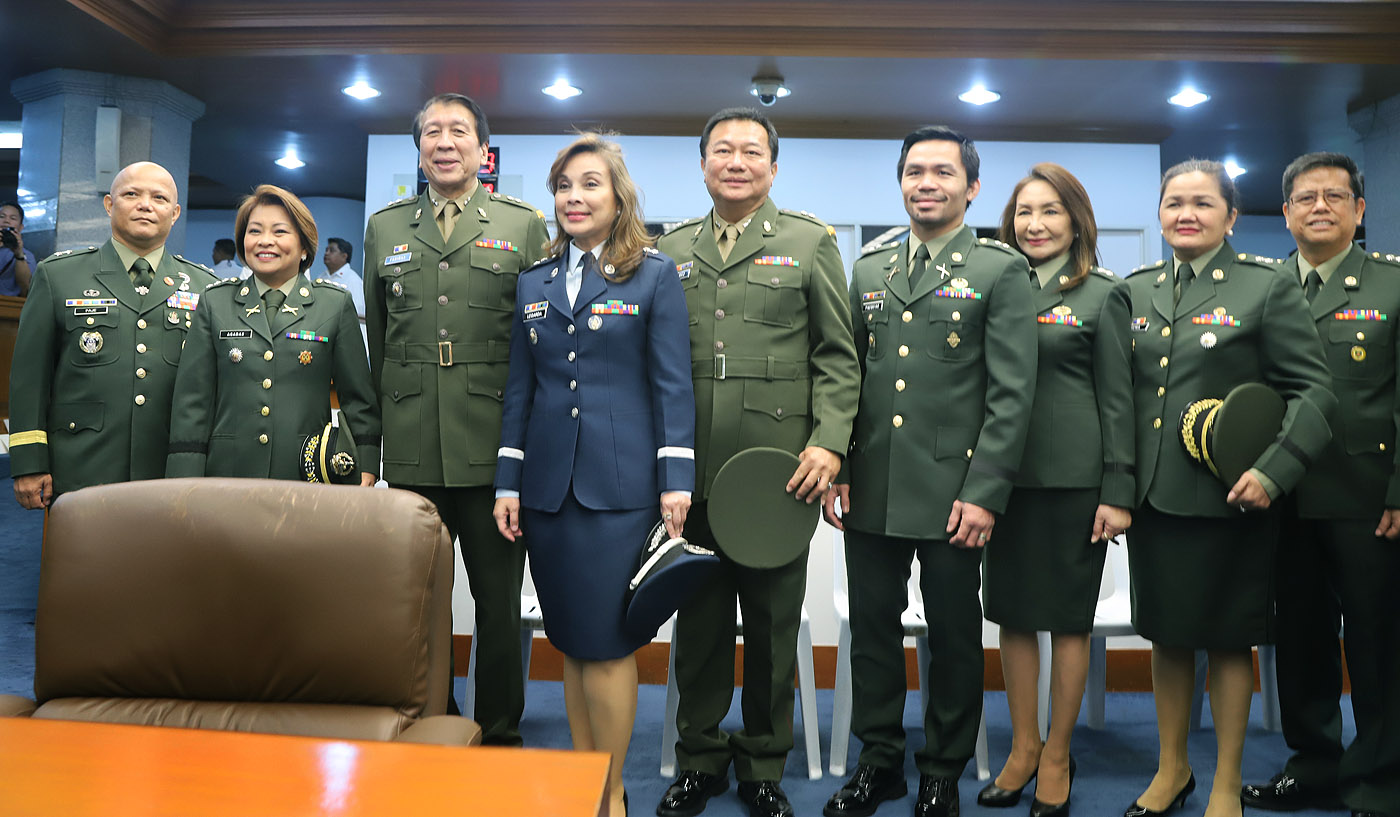 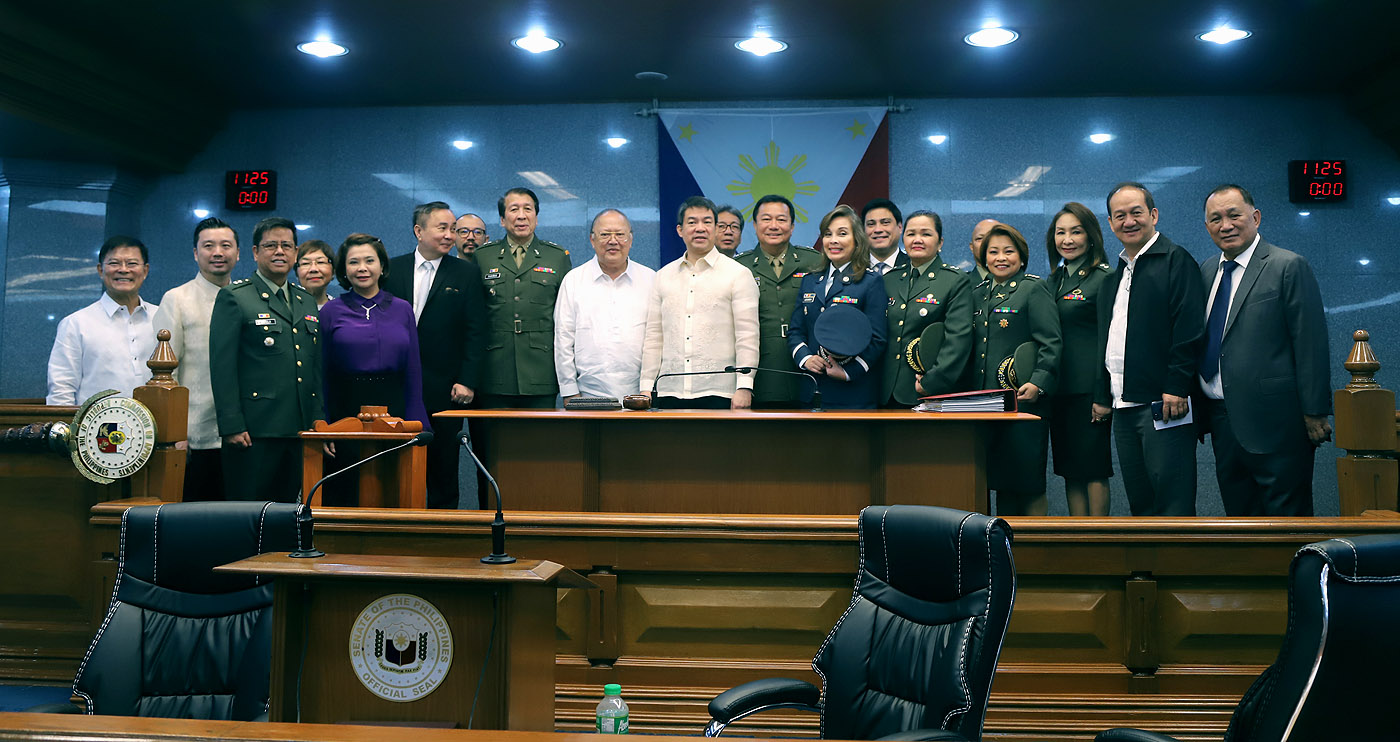